The great legacy of our parochial elementary school began when Saint Paschal Baylon School (SPBS) first opened its doors in September 1963, with an enrollment of 286 students in Grades 1-6, gathered together in one building. The teaching staff at that time consisted of just four Sisters of Notre Dame and two lay teachers.

In 1966, a second school building was erected, and another class was added to Grades 1-4 each year until 1970. At that time, the Archdiocese of Los Angeles directed all its Archdiocesan elementary schools to eliminate the second class of each grade, in order to curb rising school administration costs. As classes were eliminated at SPBS, extra classrooms were converted into parish Religious Education offices, a school Library, and a joint Music/Extended Care room.

A Computer Lab addition was constructed, and it opened in the fall of 1989. A building housing a new Kindergarten classroom and new Faculty Lounge was then added in the fall of 1993. In 1997, after 34 years of service to SPBS, the Sisters of Notre Dame withdrew as an order from administrating and teaching at SPBS, due to a shortage of  vocations. The first lay principal of Saint Paschal Baylon School, Mrs. Suzanne Stewart Duffy,  was selected in 1997 by Msgr. Joseph George, who was our pastor at that time. Mrs. Duffy served as principal of Saint Paschal Baylon School for twenty years, from 1997 through 2017. In July of 2018, SPBS welcomed Mr. Ryan Bushore, who now serves as our principal.

SPBS is a thriving 100% Catholic parochial elementary school. Accelerated classes and departmentalization for Grades 6-8, a new school wide discipline program, and new report cards were implemented in the fall of 1997. The Jr. High Science Lab was added in 1998 as part of the complete renovation of the “upper building”. Air conditioning was installed in all of the classrooms at that time, and classrooms were re-configured to divide SPBS into “lower grades” and “intermediary grades”,  thereby creating a distinct Junior High section complete with indoor lockers. During the summer of 2000, the patio/lunch area was re-built: a new patio cover was installed, all old asphalt between the two school buildings was removed and concrete was poured to create a new patio. The Health Room was completely renovated during the summer of 2001, and it serves as an office/work room and Health Room. A new permanent P.E. equipment shed was built near the sports field in May of 2004. During the summer of 2004 the lower grades’ building was completely renovated: the last remaining asbestos was removed; bathrooms were remodeled and Resource and Small-Group Instruction Rooms were constructed.

During the summer of 2005, the SPB Hall floor was retrofitted with new state-of-the-art athletic flooring. A new upgraded surround-sound system was also installed, specifically designed for use with our school’s fine arts productions held in the Hall. Summer 2006 saw the complete renovation of the SPBS Library, with the addition of new technology and computers for students/librarians; student study carrels; custom bookshelves to accommodate our growing book inventory; a fully automated check-out system; and new carpet. During the summer of 2007, we built an Art Program Room. During the summer of 2009, we upgraded counter tops in the Media Rooms and installed new carpet throughout the upper building. During the summer of 2010 we refurbished the patio roof; added new flooring to the Computer Lab; and continued to install Smartboards and upgrade digital technology in all the classrooms. In 2011 new iMac computers were purchased for the Computer Lab; the Faculty Room and its Kitchen were renovated and new appliances were installed; and the Kindergarten hallway and classroom both received bright new VCT flooring. New textbook series were purchased for the 2014-15 academic year in Religion and Math, and we recently installed a commercial-grade wireless network for SPBS to support our 100+ student iPads. New upgraded fire alarm and school wide security systems were recently installed, along with Apple TV software, and SmartBoards in all classrooms.  In addition, we installed a new locked security gate, camera and intercom at the school entrance in December 2014. We are pleased to announce a new 1:1 student iPad program began with the 2017-2018 school year, due to a technology grant.  SPBS continues to thrive and currently has an enrollment of about 245 Catholic students for the 2019-2020 academic year! 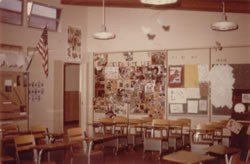 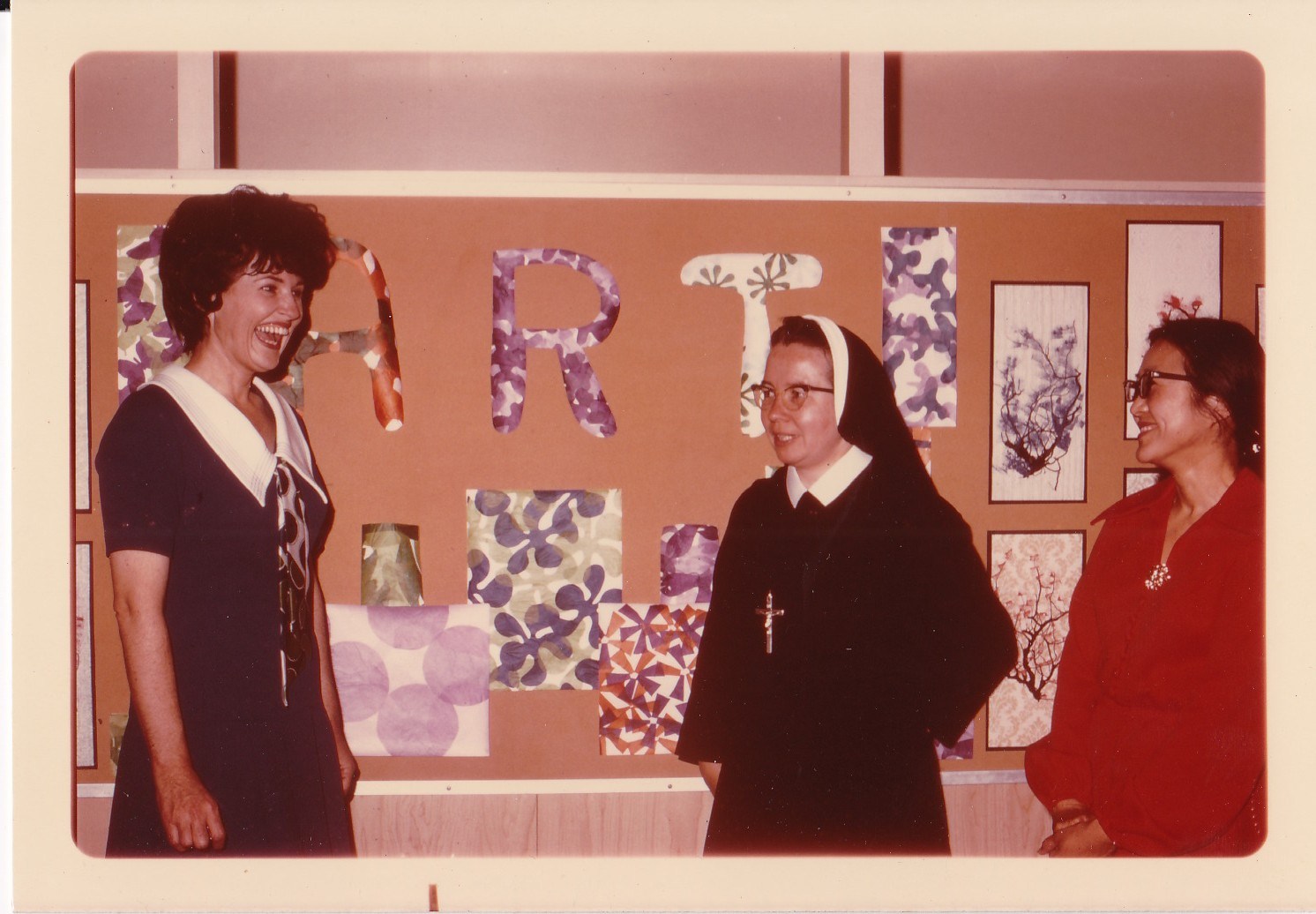 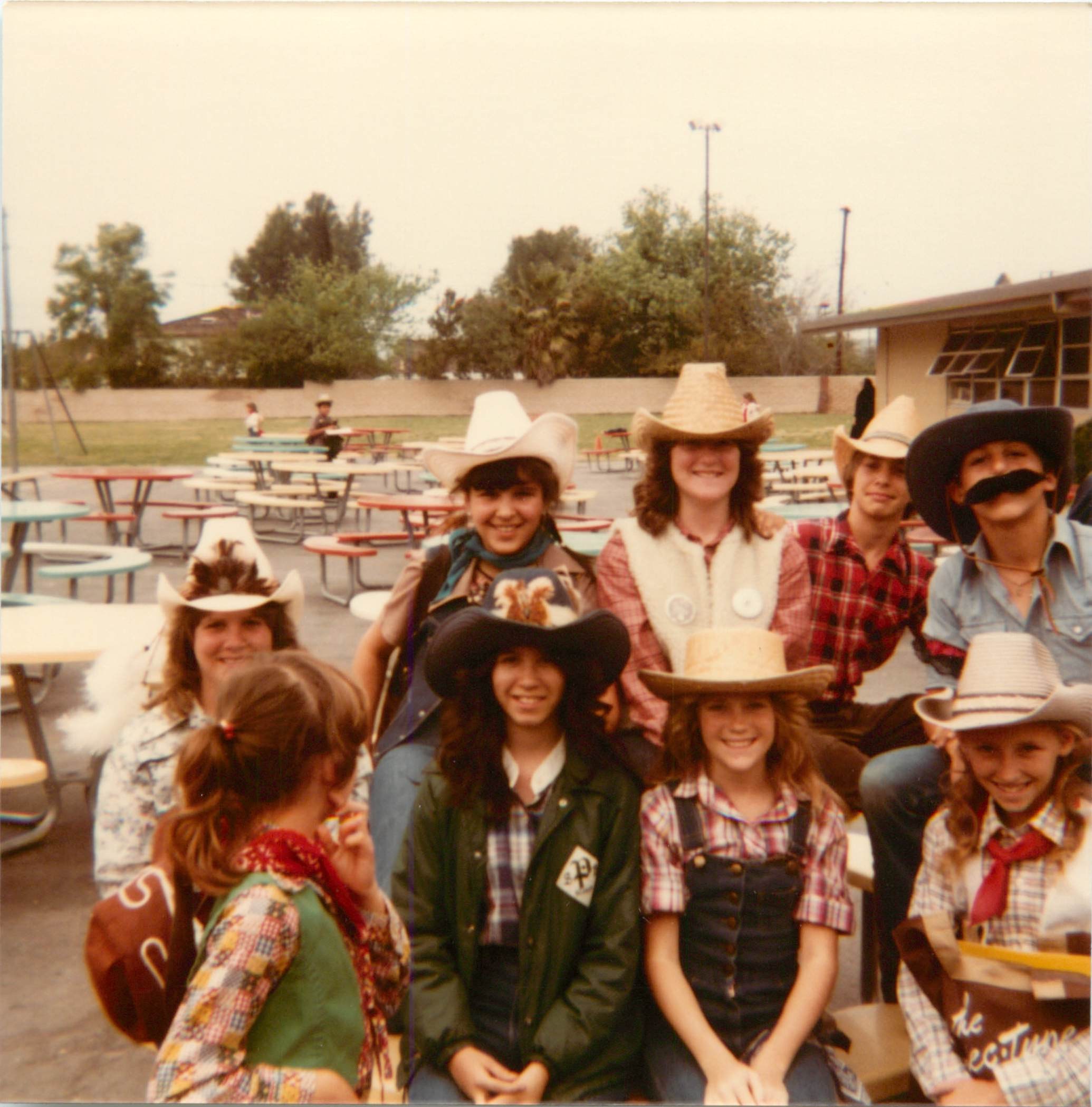 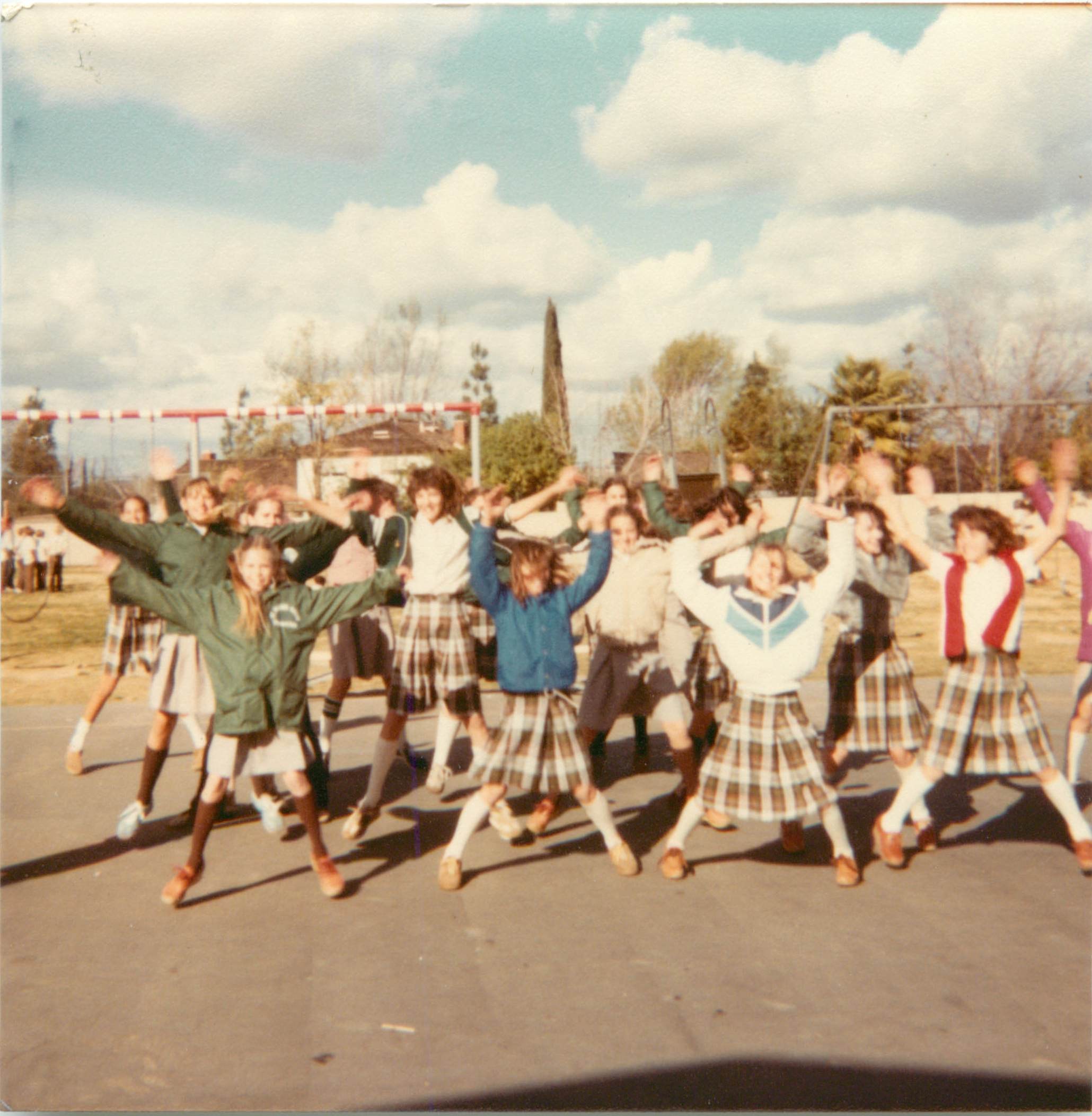 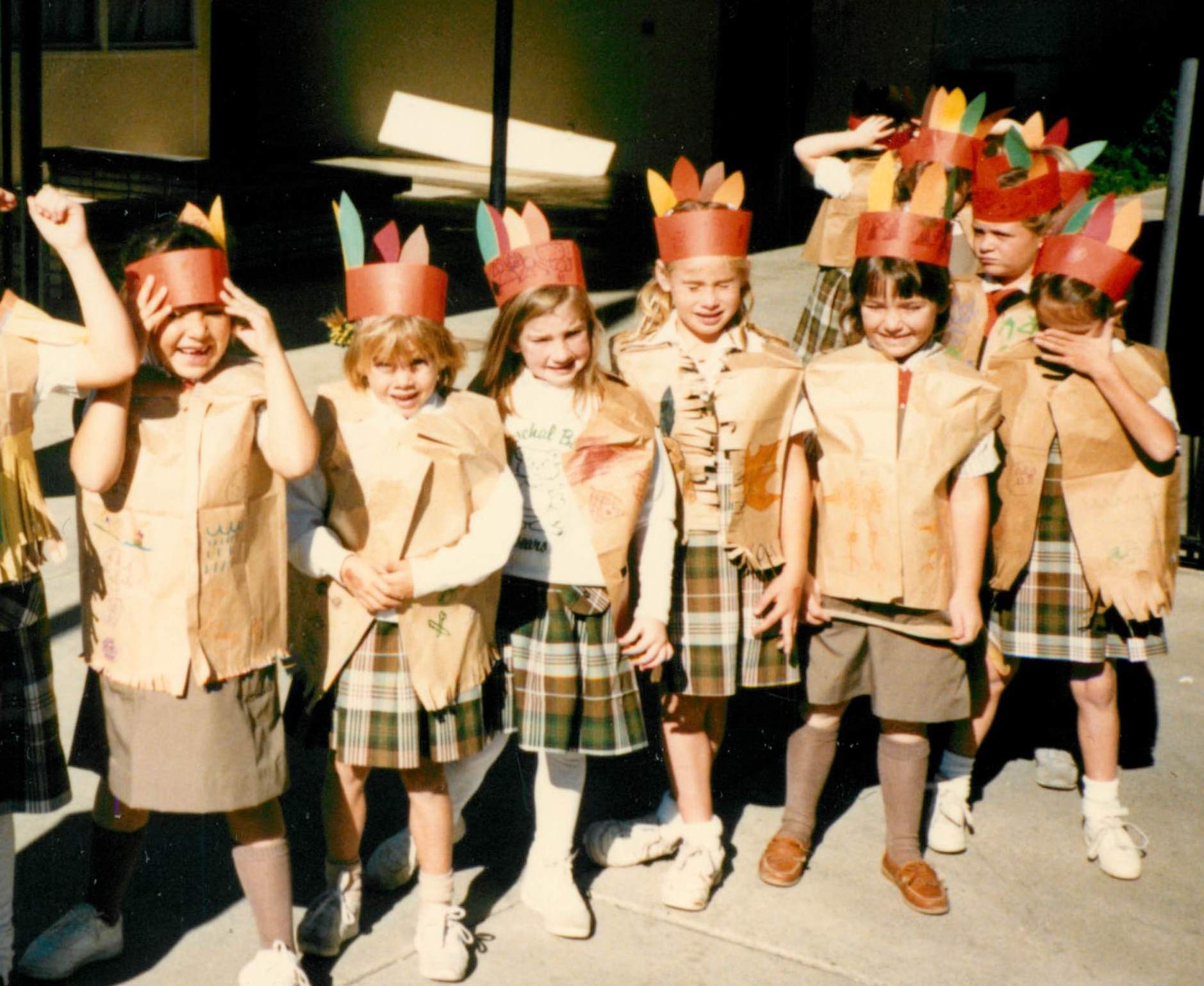 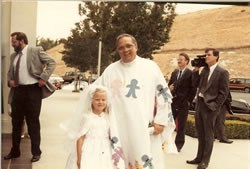 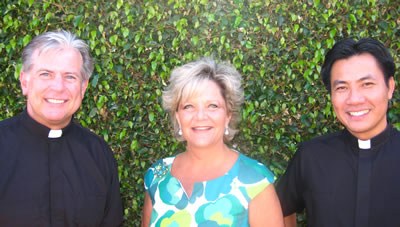 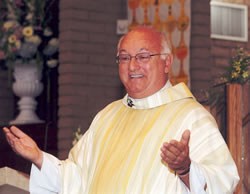 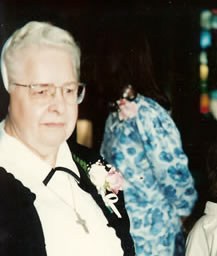 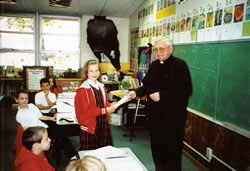